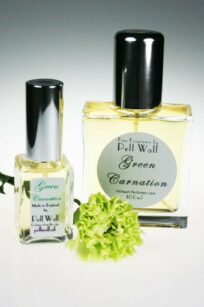 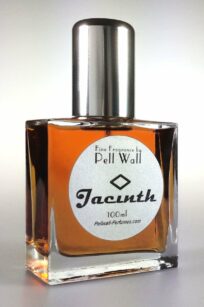 Named ‘1953‘ – after the year of the coronation – because among many special things involved in the accession to the throne of a British monarch perhaps the most special is the anointing – according to Wikipedia British Monarchs are the only ones still anointed as part of the ceremony and it is done with a specially made Coronation Oil – the ingredients for which have been similar since the 12th Century and include ambergris, civet, rose, jasmine, orange flower, cinnamon, musk and benzoin.

1953 by Pell Wall Perfumes includes all those fine ingredients (though for ethical reasons using synthetic substitutes for civet and musk) in the very best qualities to be found.

The Eau de Toilette is a very close olfactory match to the original, limited edition Parfum (now sold out), but the neroli top-notes and rose heart have been enhanced and it’s been given an extra boost to the diffusive power.

Be the first to review “1953 Eau de Toilette” Cancel reply 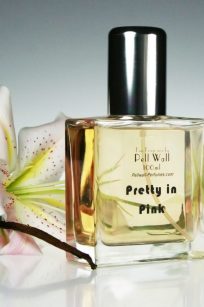 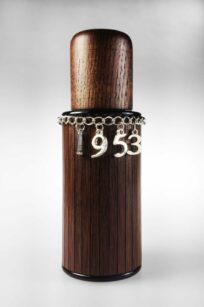 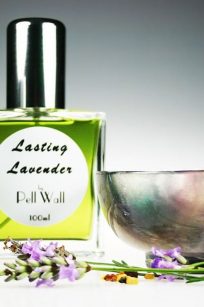 15:00 BST Thursday 5th August: All but one order (for a kit we need to make more of tomorrow) have shipped or will be collected tomorrow. Further orders will be shipped from Monday. Dismiss 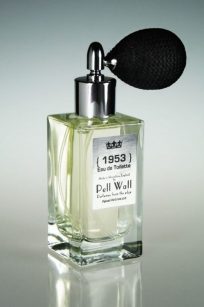