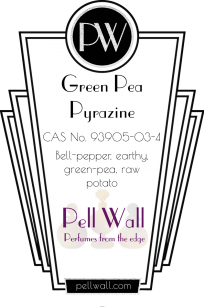 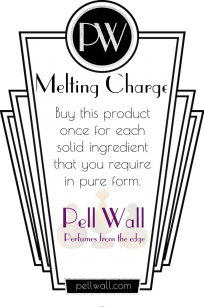 Essential oil produced by Albert Vieille is of Vietnamese origin, steam distilled from culinary basil (Ocimum basilicum) of the anisic form, high in Estragole (aka Methyl Chavicol) and very low in linalool.  This particular oil contains at least 83% methyl chavicol and is an exeptional example of this type of oil – more expensive than the Indian origin equivalent but well worth the extra as it’s so much smoother and more attractive.

Contrast with our Sweet Basil Oil.

Widely used in perfumes in relatively small amounts, and in foods in larger quantities, this type of basil is often considered inferior to the Sweet Basil or Linalool type.  Nevertheless it offers a very attractive sweet-spicy odour profile.

According to Arctander: “This oil is usually yellow or greenish-yellow to pale green in color, Its odor is somewhat coarse-herbaceous, slightly camphoraceous in the initial notes, and displaying the intense sweetness of the estragole, a so-called “anisic” type of odor. The estragole, also known as methyl chavicol, is distinctly perceptible in the odor of “Exotic” Basil Oil.

The trade offers basil oils under a wealth of ‘exotic’ and ‘French’ names, and it is not uncommon that an ‘exotic’ oil may be ‘doctored’, with e.g. 60% added linalool. This blend is then offered as “French” basil oil, occasionally with the addition of “pays” or some “provincial” name added on the label.” 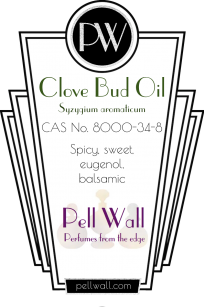 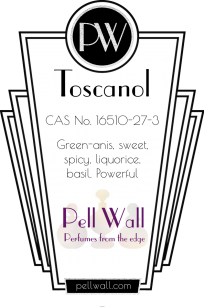 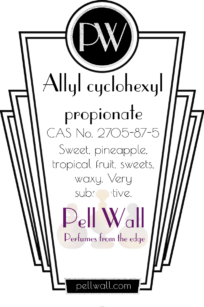 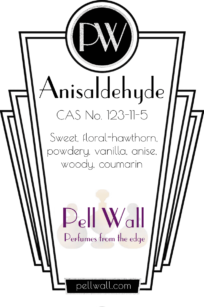 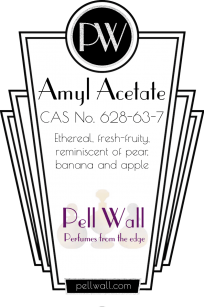 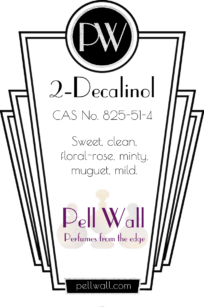 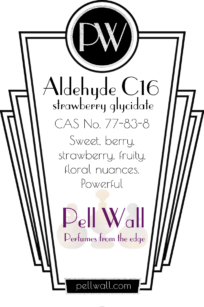 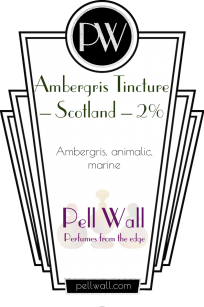 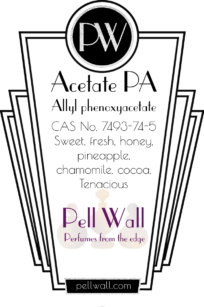 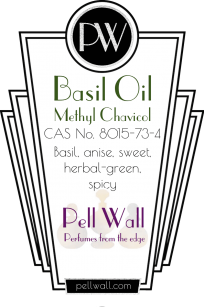 17.00 BST Tuesday 13th April: All orders received prior to 13.00 on 11th April have been shipped or, in the case of some non-UK orders, will be collected tomorrow. Dismiss